How Ferns Can Add Natural Beauty to Your Home and Garden

Even a single houseplant stands as a testament to what a little nature can do for one's home. And anyone with a garden can attest to the benefits of an entire patch of natural beauty. But there's one star in the home garden which deserves special attention. The humble fern is often considered the cornerstone of domestic plant life.

The first thing to keep in mind about ferns is that they're low maintenance. There's a wide variety of ferns to choose from. Some of the most popular choices include Christmas fern, cinnamon fern, lady, and hay-scented ferns. Each type of fern comes with its unique beauty. Every kind of fern also shares a tolerance for many different types of soil and climate. 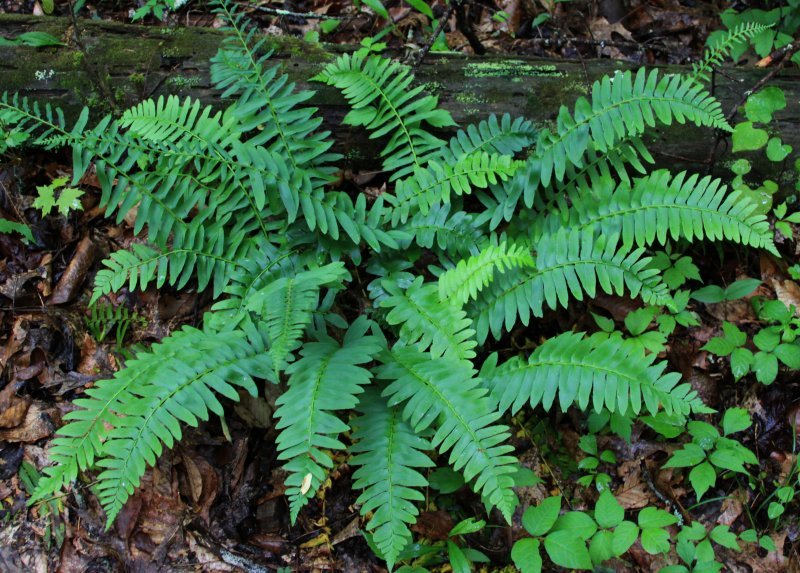 It's typical and even expected that plants will require a carefully maintained environment. Ferns are generally an exception to that rule. Once ferns have been appropriately established, they can adapt to a surprisingly wide range of conditions. For example, a fern can usually thrive in both sun and shade as long as it's being watered properly. They require some additional organic matter in the soil every year. And they need occasional pruning as well. But for the most part, a fern will work with its owner and adapt to the local environment.

All of these facts highlight how well-suited ferns are to almost any home environment. What's more, one doesn't even need a high level of skill or experience to help them thrive. Ferns are incredibly adaptable to a wide range of environments. And this also means that people have a lot of freedom to experiment with the atmosphere they can lend to a home.

This wide adaptability was first realized in the Victorian era. And it even led to something described at the time as "pteridomania" or "fern-fever." This description was coined with a bemused tone to describe the overwhelming enthusiasm Victorians cultivated around growing ferns. This appreciation has continued over continents and for hundreds of years.

Today one can take a few tips from that wide range of experience to get the most out of a fern's beauty. One of the classic ideas comes from using ferns as something of a foundation for other beautiful additions. Ferns can provide a glorious living canvas of leaves. So in this instance, a decorator could combine multiple ferns in the background with a statue or flowering plant in the foreground scene.

Many people also like to use ferns as a single growing element within an otherwise artificial setting. Porches are one of the classic examples of this trend. This is typically done in one of two ways. One might use one or two ferns in ornamental pots. These can be placed in parallel to create a scene somewhat similar to what one would accomplish with pillars. 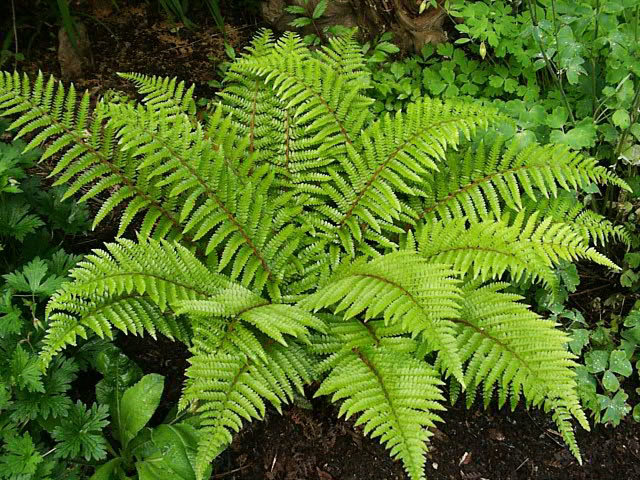 Fern plants can be shipped from online nurseries all across the country.

One of the most exciting trends with ferns takes advantage of their adaptability. People have found some beautiful and easy ways to integrate them with both air and water. The emphasis on air comes from using ferns in hanging pots. Going along with an earlier idea, this is often classically used on porches. But people have incorporated the concept of hanging ferns in a wide range of environments.

As for integrating ferns with water, this, too, is an instance where their adaptability shines. Fountains are often the centerpiece of a garden. But ironically, it tends to create an environment that's difficult for many plants to grow in. Ferns are usually quite happy in these damp conditions, though. It means one can combine the beauty of water with the majesty of green plant life.