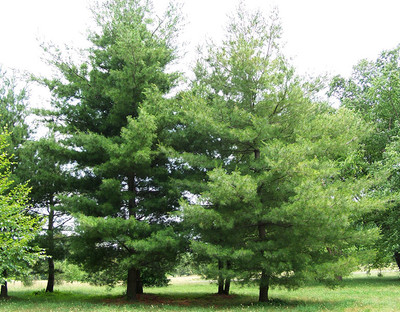 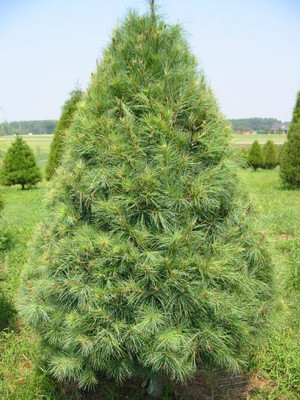 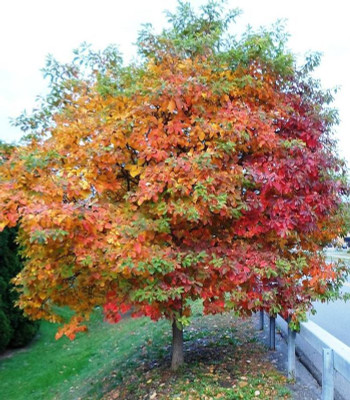 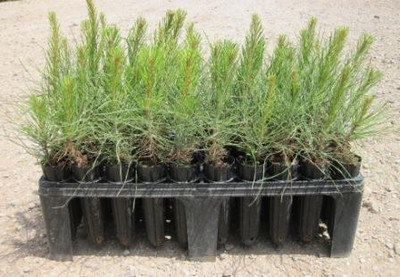 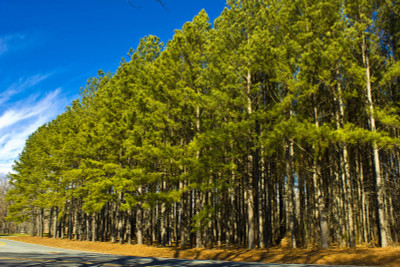 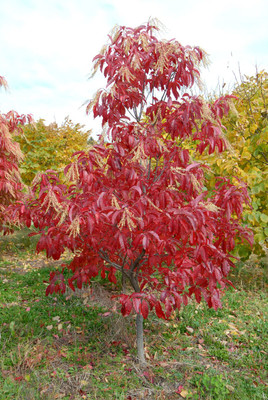 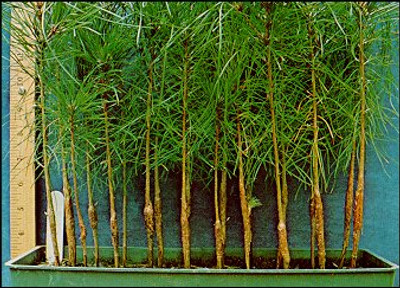 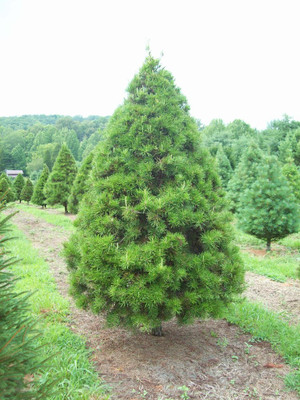 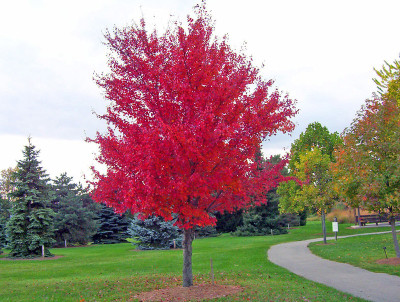 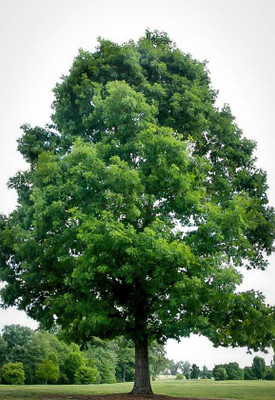 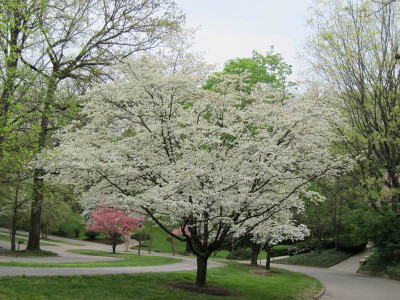 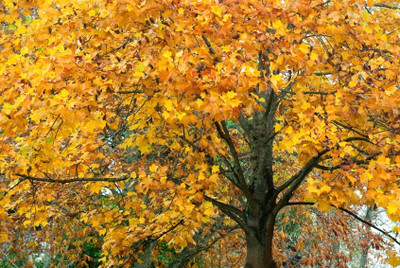 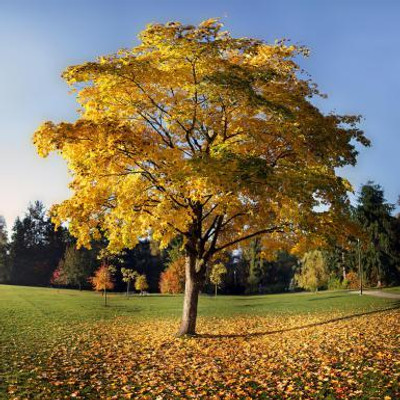 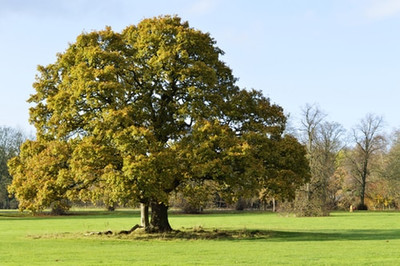 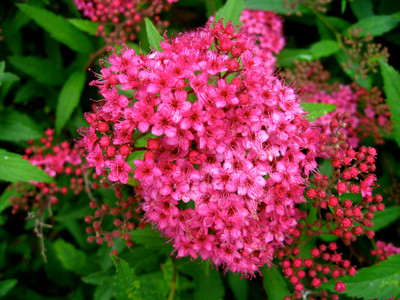 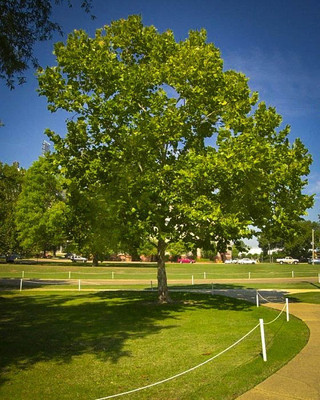 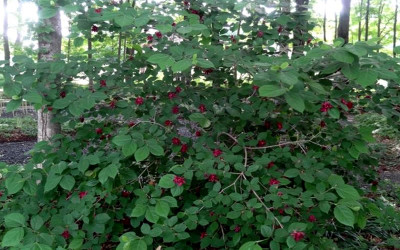 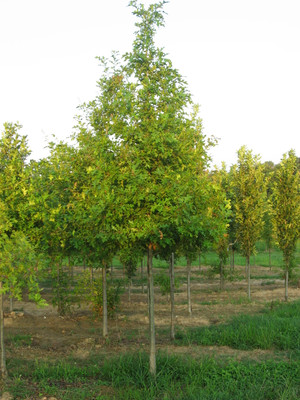 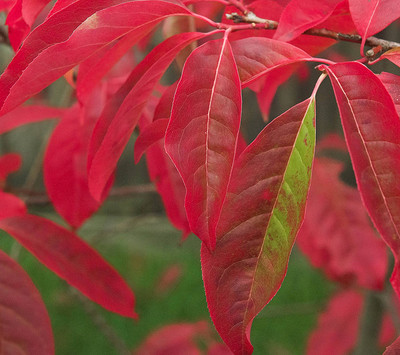 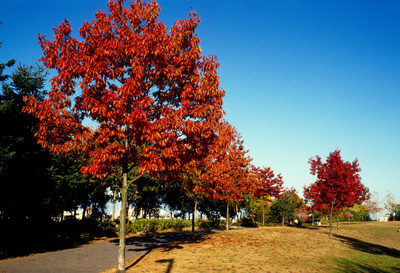 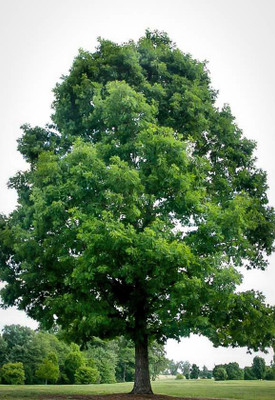 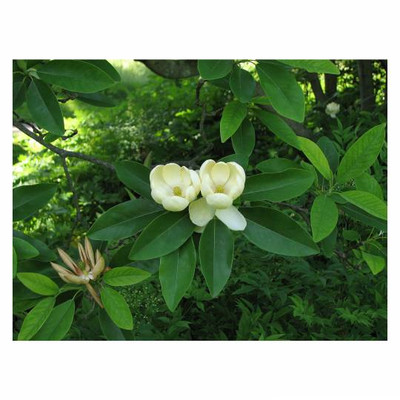 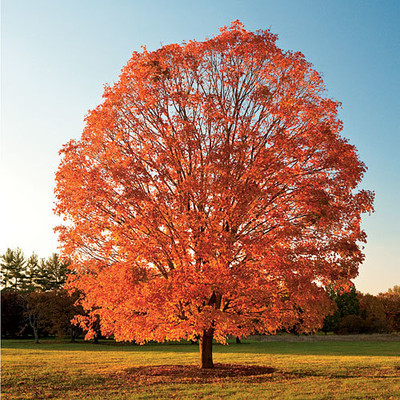 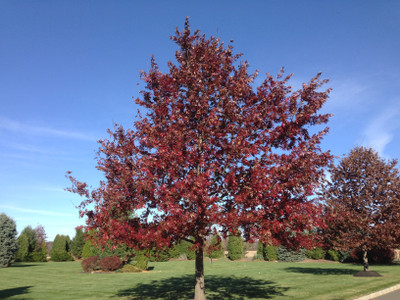 Why Are Native Trees the Best Choice for One's Home or Garden?

One of the best things about owning property is that people can cultivate it however they like. The prospect tends to spark people's imaginations. Many new homeowners envision their yards or gardens with plant life from all over the world. It's an enticing prospect to be sure. But in general, it's best to ensure that trees on one's property stay within a subset of native species.

In general, it's best to stick with native plants as a whole. But trees are a particularly notable example for people to consider. This comes down to one central reason. A tree isn't just a single plant. Trees are something far more expansive than that. A single tree's root system can extend for around twenty feet. A tree's branches serve as home or habitat to any number of species. Birds and squirrels alike scamper, scurry and raise their young within trees. Insects interact with the tree and will likewise serve as food for other living things. In short, a tree is a little ecosystem within the much larger ecosystem of the region.

Native trees add beauty and value to your home.

One might assume that trees are interchangeable when it comes to any of the previously mentioned functions. However, it's not quite that simple. Different species of insects and animals have adapted over the centuries to particular native plants. Imagine the earlier example of insects. Trees in an area are often resistant to native insects. This isn't the case when a non-native tree is brought into the space. The tree might not have any defense against local insects. Or those defenses might prove ineffective over time.

There's also an issue of how other natural forms of defense might work with a tree. Consider the case of woodpeckers. A woodpecker eats wood, annoying insects, and larvae that might infest a tree. Woodpeckers can sometimes manage to remove around 95% of some types of insects from a tree. But what would happen if a particular type of woodpecker wasn't able to work with a non-native tree? The tree would face additional risks of dying. And it might also act as a vector for other nearby trees. Fast growing trees are a must for wildlife and animals.

This general principle extends to most aspects of the local ecosystem. The local plants, insects, and animals all share a delicate relationship that's been honed over centuries. Merely dropping a whole different type of tree into that environment can have unforeseen consequences on the whole. A native tree tends to help the local ecosystem while working in tandem with it. While non-native trees often have a disruptive effect.

One also typically faces a continual fight against the local environment when using non-local trees. Consider just how different seasons can be even with areas that aren't extremely distant from each other. For example, summer in Texas and one in Oregon will be entirely dissimilar. Likewise, winter in Michigan compared to the same season in Florida. The extreme winds in either of those areas would be even more distinct from, say, Montana.

A tree is almost always adapted to the extremes of a given location's climate. But it doesn't mean it'll do well in all environments. Most pine trees do well in the cold but usually have issues with extreme heat. Red maple is more tolerant of weather than most maples. However, it still would have trouble in dry areas. And then there are trees such as the tulip poplar which are reasonably resilient but which are difficult to establish outside of moist areas initially. And the examples would extend to almost any type of tree. All of this boils down to a simple fact. Native trees are more comfortable to cultivate than non-native species. And in doing so, one helps the local ecosystem.