The Forsythia is perhaps one of the most hearty plants growing in the wild and is a popular plant used in landscaping. The main reason that the Forsythia is so popular is that it tends to bloom early. The beautiful bright yellow blossoms that adorn the hearty bush start to emerge toward the end of winter. These blossoms have been reported to start to appear in late January. Another interesting fact about the Forsythia is that the flowers tend to bloom before the green leaves of the plant emerge. The plant can grow upwards of 10 feet tall and can be a wide as 12 feet in diameter. Forsythia originated in Asia, and there are currently several varieties in which to choose. 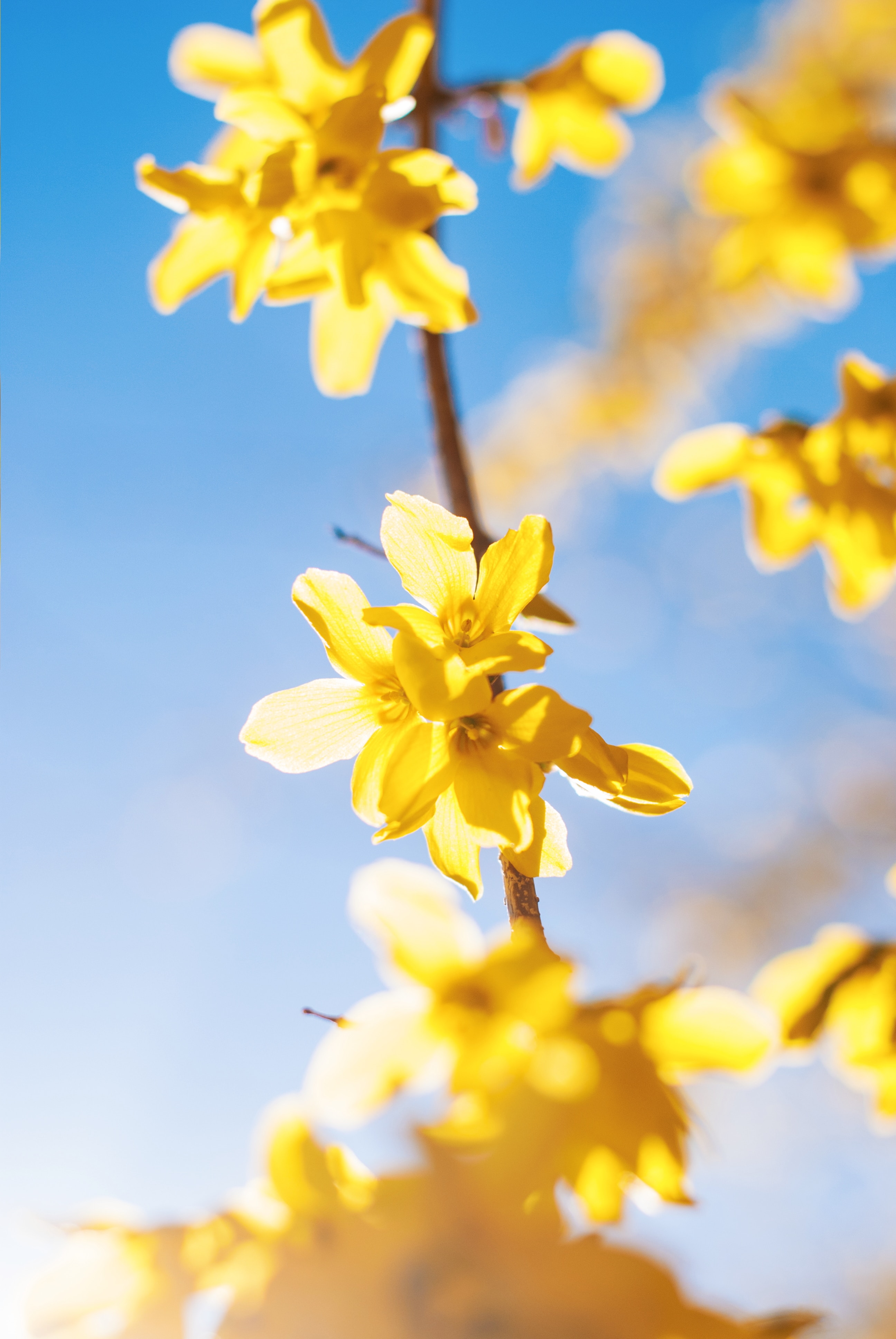 The Forsythia is not only commonly used in landscaping, but the most common place it tends to be planted is along the edge of the property. It tends to add curb appeal along the fence of a yard or even to give an illusion of a boundary around a yard that has no fence enclosure. The Forsythia has been nicknamed the living wall for the privacy it offers homeowners. One place, though, that landscaper would never plant a Forsythia bush is near the home or property. One of the main reasons being that the Forsythia needs direct sunlight to grow properly.

Care and Maintenance of the Forsythia

Other than needing direct sunlight and space in which to grow, there are a few other specific things that the Forsythia needs in which to flourish. One thing that those who want to plant the bush should keep in mind is that although it tends to adapt to most soil types, it tends to grow better in dryer soil. So, it is an ideal plant to want in areas where there is a drought warning going on where people are told not to water their lawns or plants to conserve water. Another thing that the Forsythia needs in plenty of space to grow out. As for the temperature that the Forsythia seems to prefer, it is between 55 to 70 degrees, and it seems to prefer humid conditions. So, not advisable to plant these too close together. As for using fertilizer, it isn't something that should be done until the Forsythia is a year old.

One of the drawbacks of the Forsythia is that its blossoms tend to fall off the branches onto the ground. It can make for somewhat of a mess, so to keep the Forsythia from constantly shedding it blooms, proper pruning needs to be done. The best time in which to prune the Forsythia is after the bush has stopped blossoming in the Spring. There are several videos available online about how to properly go about pruning a Forsythia bush.

The Forsythia isn't just a beautiful flowering plant to have in your landscape design; it has medicinal purposes as well. Chinese herbalist has used this plant for thousands of years. The plant has been used for such conditions as Urinary tract infections, bronchitis, and tonsillitis. It has also been effective in skin conditions such as rashes and as a skin moisturizer. 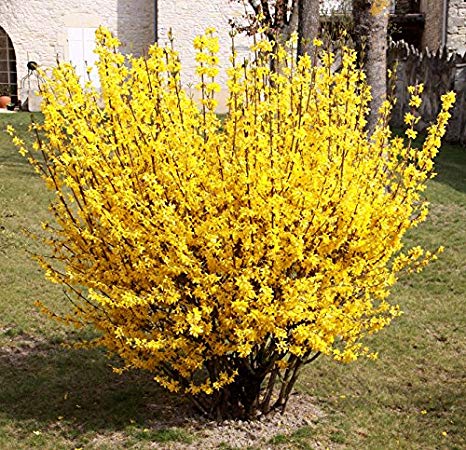