The name Sheet Moss refers to the growth pattern of this species of carpet moss. It will grow as a sheet across any terrain, whether it be soil or rocky areas. It is a popular plant that florists use when they are building their flower arrangements. It belongs to the family hypnaceae and the genus hypnum. Like most other moss varieties, this moss will have no root system; instead, it will adhere to the ground and soil using rhizoids. Rhizoids are an outgrowth also called root hair and will act as an anchor as well as a conductor of water for the plant. Since there is no root system, the moss plant will obtain nutrients through the air, water, and a process called photosynthesis. An interesting fact about this moss is that if the conditions surrounding it become too stressful, the plant can stop growing temporarily and go dormant until conditions improve. 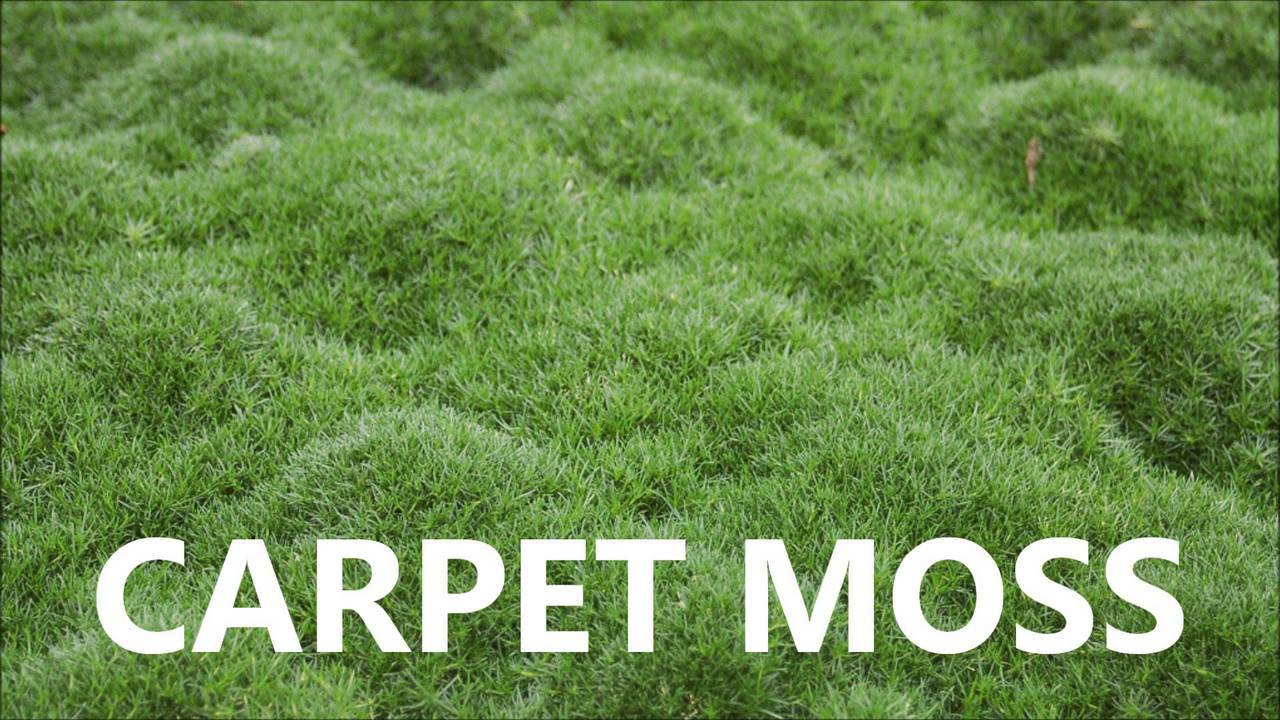 How great is this? It makes for an especially right choice for your garden or landscape area. Carpet Moss will also spread and reproduce through spores since it does not produce any seeds or have a root system. The spores need lots of moisture and water to thrive and be able to help the moss spread. Add moisture to the plant is by misting or through natural ways such as rainwater. It will work much better rather than just drenching the plant. Moss is the oldest living terrestrial plant that we know. It does so much more than only provide color and life to your garden. It will filter the air and purify rainwater as well as a very tranquil feel to the area. It is figuring out where to plant. This is the first step. Moss plants love lots of shade and moisture to help them grow and develop as they should. They can tolerate an area with the partial sun but will need to receive the sunlight during the morning time hours instead of the harsh afternoon sunlight. Once this plant has been established in your garden, it will be tolerant of drought, making it a vital choice for many gardeners. However, before they are established, the moss will need lots of watering or misting during the first two to four months of being added to your garden or landscape. The soil conditions required for growing moss are not anything complicated. It does well in very poor and compacted soils. So the soil conditions will not be a top priority, but adding a compost mix that includes sand and topsoil will prove to be very helpful for the moss’ growth and development.