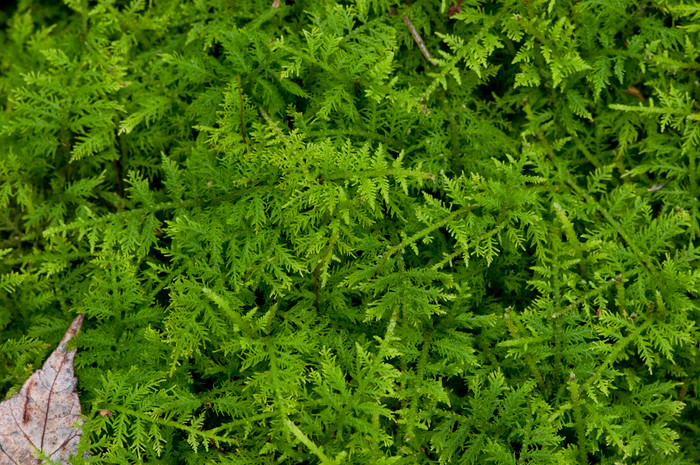 Product Code: SKU-COM-8
Please enter
zip code
to know if this product is suitable for your location or not! Your Zone:
change my zone
USDA Zones 5-9

Common Fern Moss (Thuidium delicatulum) is a plant that has an outcrop of leaves that range from yellow-green to green. It has also been called the Delicate Fern Moss.

How Is This Plant Cultivated?

When considering the cultivation of common fern moss, the plant needs medium shade to partial sun. The type of soil should be acidic, wet or moist for this plant to be cultivated. Humus soil can also suffice for this fern moss to thrive.

Where Is This Plant's Habitat?

Known for its habitat in the eastern and south-central portions of Illinois, this fern moss is not common in other parts of the state. It is also considered the most common species of fern moss in Illinois. And it is known for having a broad distribution in North America. Humus and ground soil are where this fern can grow. Swamps, shaded woodland, shaded creek banks, swampy woods, the base of walls made of sandstone, underneath trees along rivers, and also edges of pine groves.

Additional Uses Of The Plant

While birds like to use this plant as a construction material for its nests, it has been used to line baskets and for ornamental uses in home gardens. In days of yore, these fern mosses were used to fill small gaps in log cabins and also for humans and their bedding -- specifically, for many mattresses due to durability and softness.

What Type Of Animals Does It Attract?

This fern moss can attract birds like the Northern Catbird, Barn Swallows, North American Robin, Blue-headed Vireo, Cedar Waxwing, Prothonotary Warblers, and Eastern Phoebe. And when colonies of this moss grow large, they provide cover for salamanders and other small animals that like the shade of woodlands and wetlands where this moss grows.

Growing Zones:
Customer Reviews
4.0 Based on 2 reviews
Write a Review